New York Photographer. The beauty of the city. 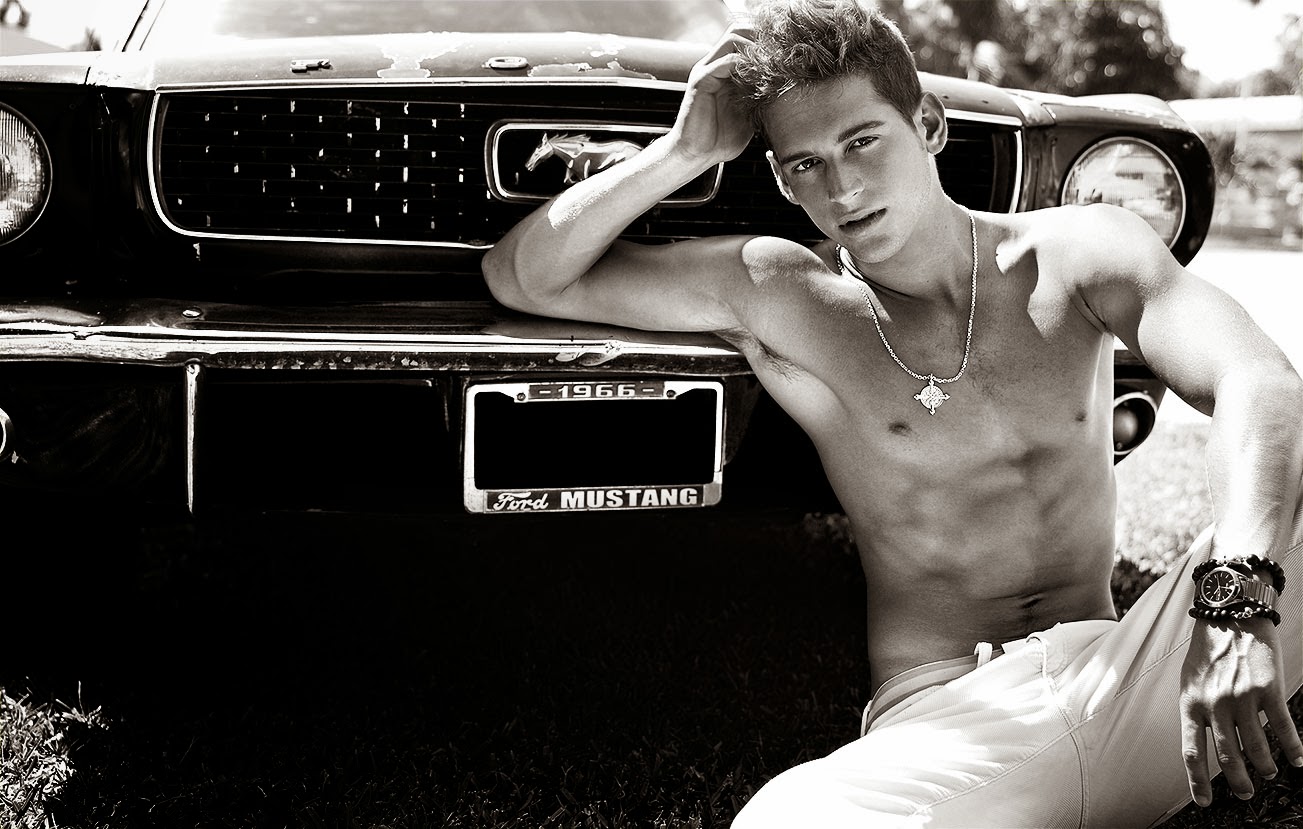 Photographer has a lot of advantages when taking pictures of a city. After all, there are thousands of houses, trees and people, situations, feelings, collisions which you can use for the creation of your masterpieces. Going out to a spacious street and looking around at the sides, you can always find a detail that others failed not notice. Every house, shot from a certain angle, can become a unique, marvelous work of art, every car, standing on an unusual side or having an stupendous color, will stand out among the other, each tree on the background of a skyscraper turns into a majestic silhouette, a beautiful creation of nature. All these things will arise before you like the sun in the East, only if you will be patient and thoughtful enough to see them. Some think that making photos of the city is simple, because the city stands still, there is no need to catch its every glance or a sparkle in its eyes, but it is a delusion. A city, such as New York, for example, is incredible hard to catch on tape, while presented every shadow of a crowdie street, every face of every stranger, the composition and the rhythm – each of these nuances completes the portrait of the city, which trembles and changes every moment.

The best time to shoot for a New York Photographer is early in the morning. When the people, its blood, are not yet flowing down its vein, the streets, the city appears to be peaceful and tranquil. It is the only time, when you can sense the breath of the city itself, as it is, not overflowed by the crowds hungry for emotion, attention, miracles. In the morning you can take advantage of the services of the benevolent nature, which is capable of creating beauty as no man will ever try. The bright, gleaming dew on the leaves of the trees will twinkle and shine with millions of tiny sparks in your photos. The gentle morning sun will illuminate the empty streets of the sleepless city, filling its air with weightless, invisible life energy, awakening New York to another day.

Since there are few cars on the road, you can, for example, photograph the center line on the background of a beautiful fountain or a lone car, lost in the web of urban roads. In general, in the morning in almost no traffic, which helps to concentrate and find the right place for making a masterpiece.

New York views at night are no less beautiful. Especially when the ardent sun hides behind the horizon, but its rays still shine over the skyline of the exhausted city. It can be used as a background or even the central object of the photo, depending on the topic and the character of the work. It is obvious, that the evening light is not enough for a nice and bright picture, so it deprives you of many opportunities in accenting the details or embracing a large panorama. Instead, it gives you unique silhouettes, radiant atmosphere and strikingly beautiful light.

At night the city ceases to look familiar. At night, the conventional solar lighting is replaced by the spotlights and flashlights, and they give off an urban way out of the darkness night.

Broken by the artificial light, the night hides and sneaks in the corners, in the shadows, in the dark doorways, in the tired eyes of the people passing by, in the dark windows of cars, in the faceless glass spaces of the city. This harmony between insane relentless modernity and original, imperishable darkness the camera is able to grasp. The game of the weak light and all-consuming darkness gives unique effects which create such sentiments in the photo which no artificial filter is able to give.

In general, the city is incomprehensibly difficult to photograph correctly. Especially difficult to photograph New York, which continually changes, lives and moves in some exclusive, elusive, perfect pace. It never slows down, never stops even for a moment, so to look into its face is unbearably difficult. This unbearably difficult step can be taken with the help of the photography. It catches the slightest expression, a glare, the spikes, not only slowing down, but stopping the continuous rhythm of the sleepless city for a fraction of a second, making it possible to understand its dark, bright, beautiful, bottomless, endless, diverse soul.