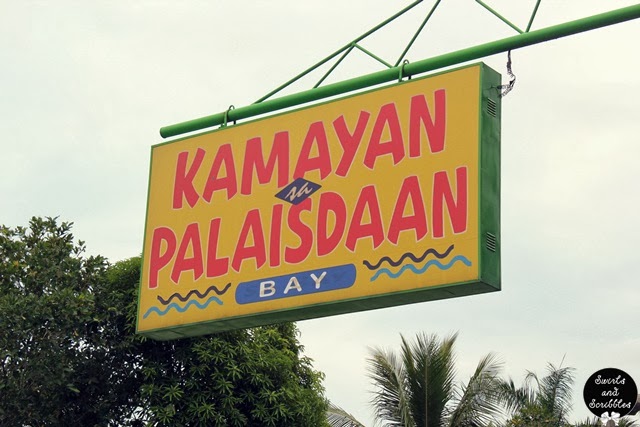 Along the long road of Bay, Laguna, there is a floating restaurant named Kamayan sa Palaisdaan sa Bay. It was my first time to eat on that place. It was a relaxing place on the province. You can hear the flowing water. You can see the live school of fish near the balsa or in the pond. There was also a wedding held on the function hall. People were enjoying their stay on this restaurant. We were one of those people. 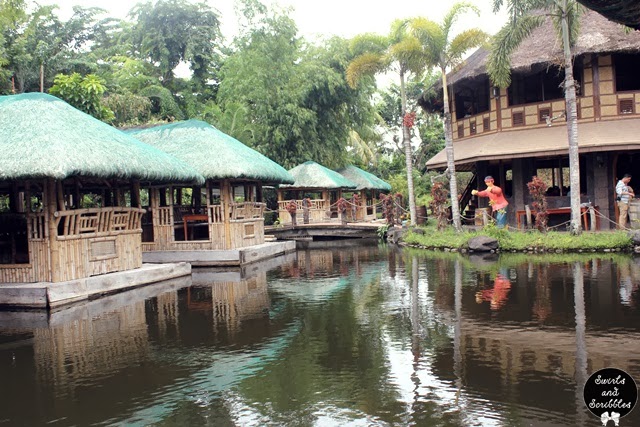 The Balsa and Function hall where people can rent it for occasions such as weddings, birthdays, baptismal or any celebrations. 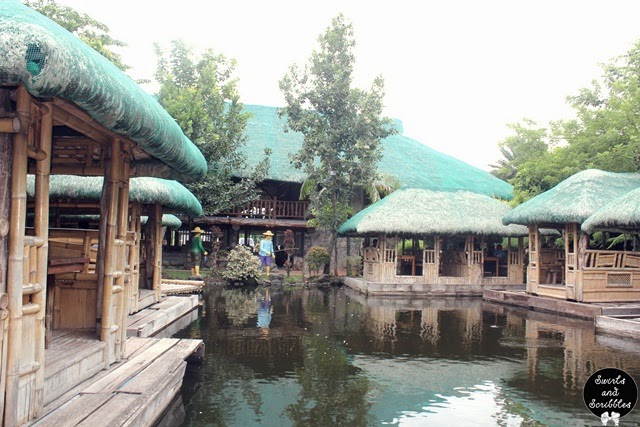 Entrance of the restaurant 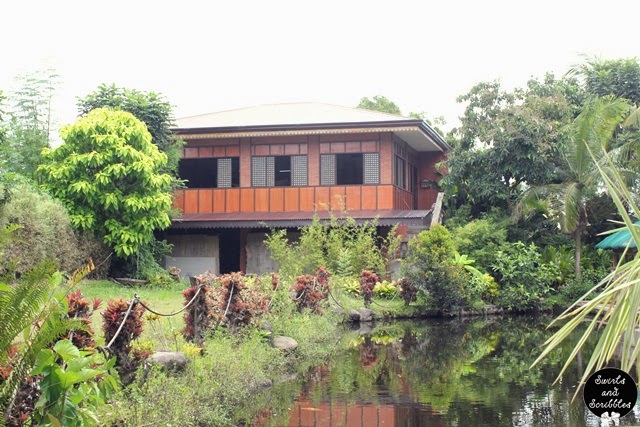 At the back of the restaurant, there is an old house. 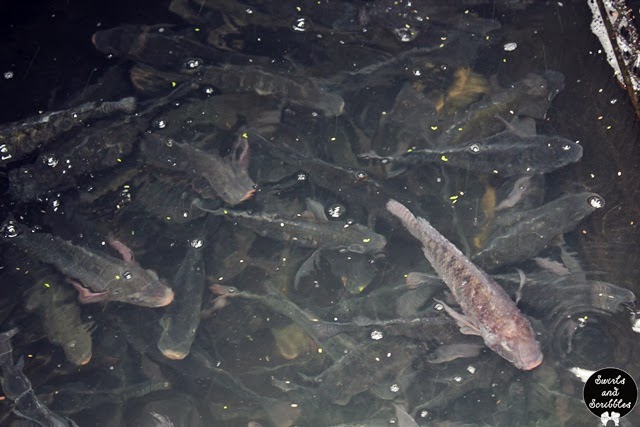 Tilapia!!! they don't know they will be eaten later. 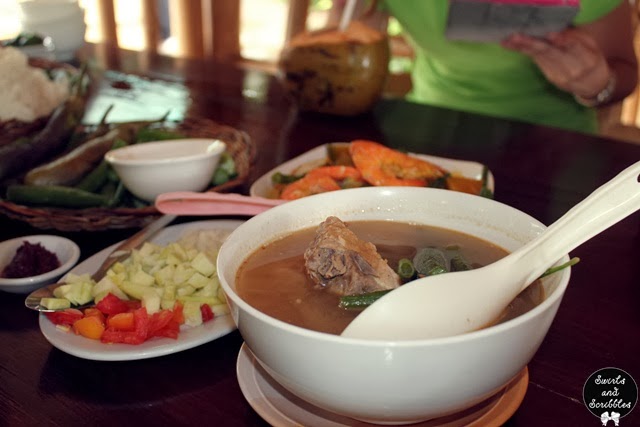 The food has arrived at the table. 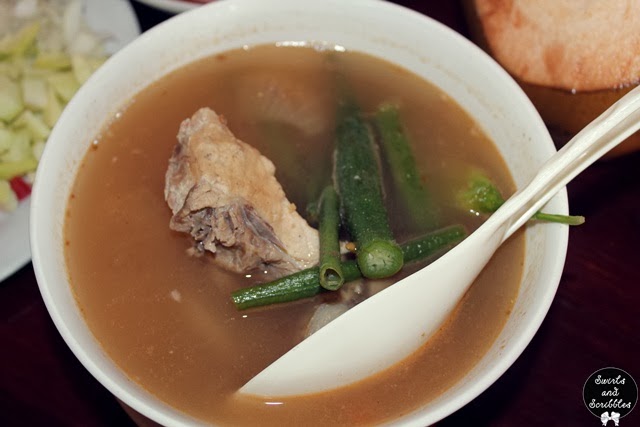 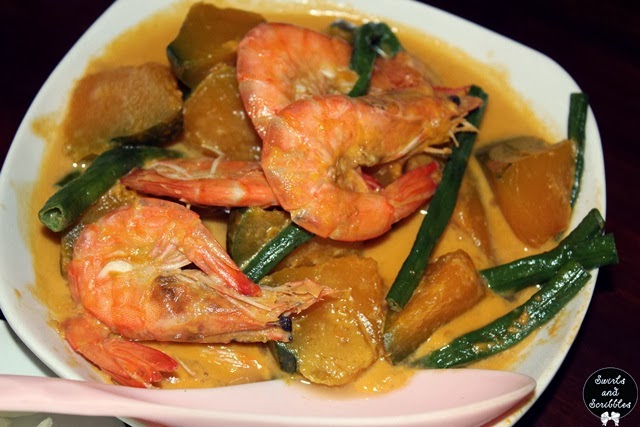 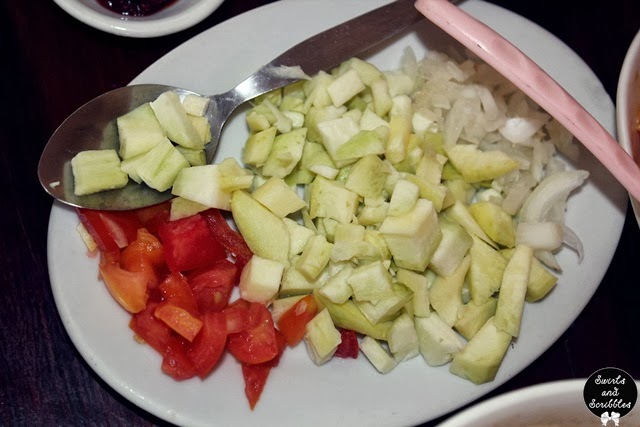 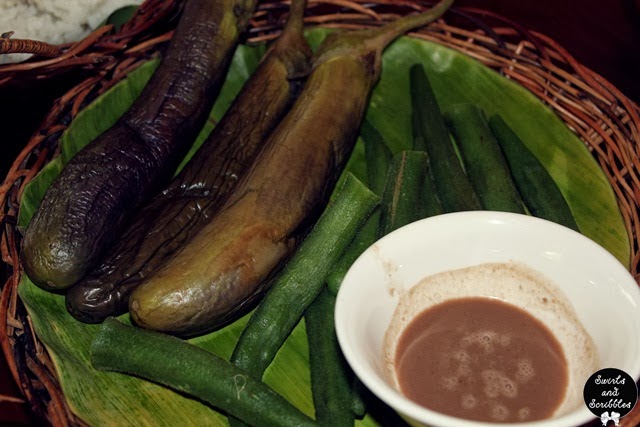 Part of the ensalada plus patis labo. yemmmm! 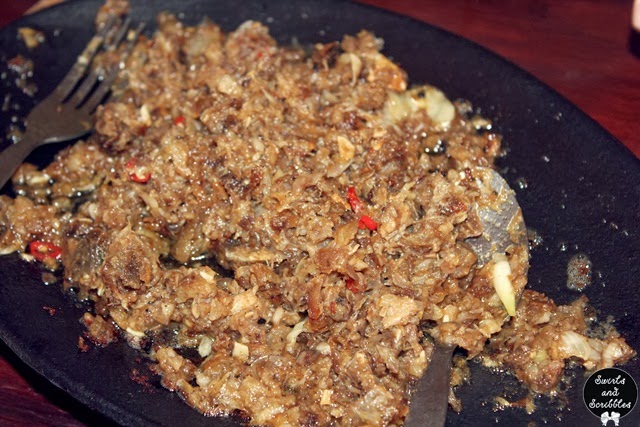 Favorite --- > Sizzling sisig! When I was young, I don't even know sisig exist until college I think. Ginawang pulutan? whehehe

They are offering traditional Filipino food. We ordered sinigang na baboy, enseladang talong, tilapia, sizzling sisig and pinakbet with shimp. The food is delicious and affordable with a place like that, it is worth it. Together with my cousin, we kept on throwing rice on the pond so fishes will show up. After eating we walk along the place to see the whole restaurant. It was huge and they have different statue of kids, cartoon character and random people. It was nice and lovely. They have also a playground for kids. 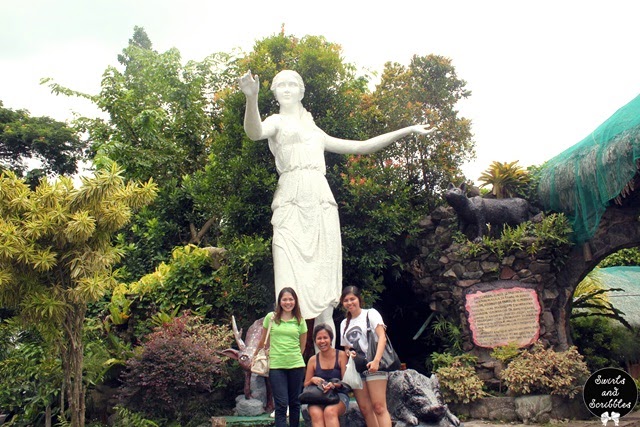 with my momma, Tita Nining (it was her birthday back then) and me