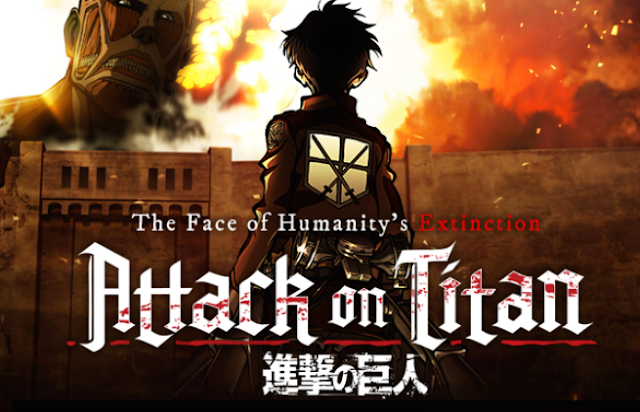 Lately, I am starting to revolve my life with anime and tv series. The addition is starting to invade my life again, just like during my high school days. haha I have no idea with this anime before. I heard about the live action movie but I have not tried watching it. Haha When we went to USJ (Universal Studios Japan), people seriously lining up in the huge monument of the Titan. We got curious and we also tried taking photos too. Long story short, this anime was one of the best and trilling anime I have watched. No dull moments that is for sure.

Attack on Titan 🇯🇵 #own #sisters #anime #universalstudios #japan #abylovinutravels
A post shared by aby (@abylovinu) on Mar 9, 2017 at 3:21am PST

Let me explain a few details about this anime, first of all, Eren (the star of the show) is full of determination and revenge for his Mother. When he was young, there was an attack from outside the wall which destroyed it and made the titans entered the habitat of humans. One of the people who got eaten by the titan was Eren's mother. This is the reason of his determination to kill all titans because humanity is starting to reach its extinction. Fast forward to the present, he starts to train to be a soldier with his friends and be part of special corp. Okay, that's enough!!! You should watch it! For sure, it will be a nerve racking anime. As of now, season 2 is on going. I will watch it after all the episodes are done. I will post another review when season 2 is over.

P.S.: A warning, don't be too attached with your fave character/s. hihi