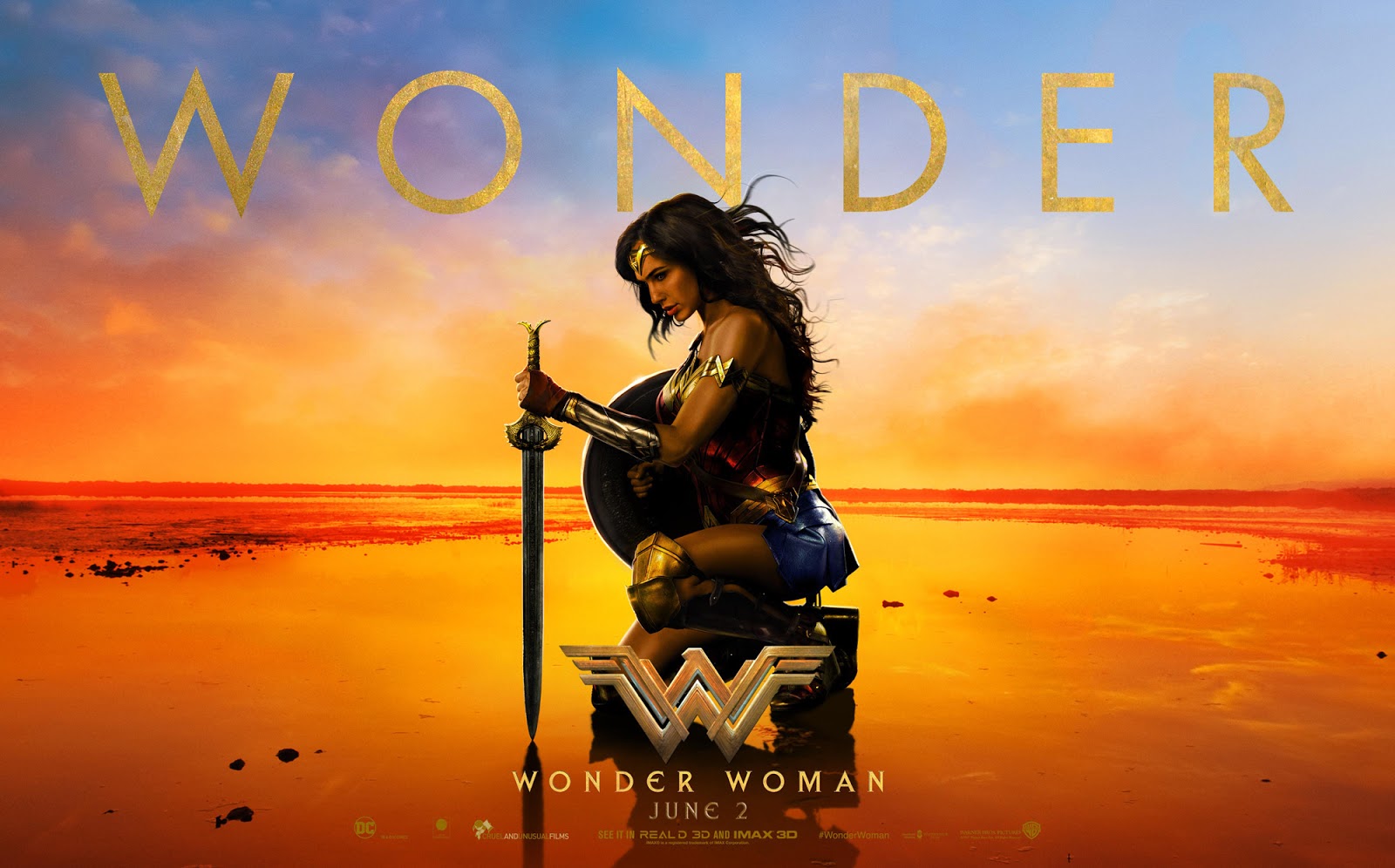 After 76 years, Wonder Woman is now in theaters near you. They gave chance to a woman to be the heroine and the star of the movie. Yay for feminism! Thank you DC comics for creating a character that can uplift woman's stand in our society. She can be a model to every woman out there, who can save and change lives of our world we live in. Let's be a Wonder Woman in our own ways!

The story started when Diana Prince is still a child, who wants to learn how to fight. However, the queen disapproves with her idea. Then, she reached her teens, she keeps on a secret training with the general but the queen caught them. Suddenly, the queen realized that Diana needs to face the reality that she is an Amazons that was created to fight and restore peace. She decided to train her 3x greater then every Amazons. One day, a plane landed to the their seas surpasses the shield that Zeus once created to protect them from Aries. Dianna helped the guy (Chris Pine) and learned from him that the world is suffering from an endless war. She decided to go with him and fight for peace.

Every story of heroes should always start with an introduction or an origin of his life. By giving an ample time for it, it helps the hero to have a stable background story and will help everyone to understand how he got the powers and even his attitude towards the movie. They gave justice to it. Storyline is good. They only part I got bored was when Aries and Wonder Woman's cat fight. Boo!!! Tagal masyado. Hahaha Fight scenes were superb, I love it when they play the background music every time she will have fight. Astig po! Tenenentennnn! Tenenenetennnn! Hahahahaha db ganyan? Check niyo yung trailer, ganyan ngaaaa! Another one, Gal Gadot is sooooo pretty and perfect to be a Wonder Woman.

Check out the trailer: