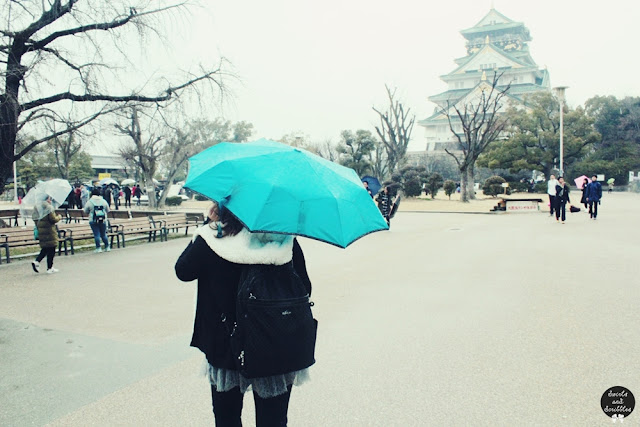 Osaka Castle (大坂城 or 大阪城, Ōsaka-jō) is a Japanese castle in Chūō-ku, Osaka, Japan. The castle is one of Japan's most famous landmarks and it played a major role in the unification of Japan during the sixteenth century of the Azuchi-Momoyama period. (from Wikipedia)

Finally, our Japan adventure will start with this post. Japan is one of my favorite countries I have been too. Thanks to my sister, who always listen to me. Hahaha I told her, it is much fun if we travel together for her 18th birthday than throwing a party. Love you sisumz! Nabrainwashing is my forte! Charot!

The places we visited were mostly in Osaka and Kyoto. It was so fun and excited to explore new places and experience their culture. The first place in our agenda was in Osaka Castle. We were toured by a local from Osaka Systematized Good-Will Guides Club. 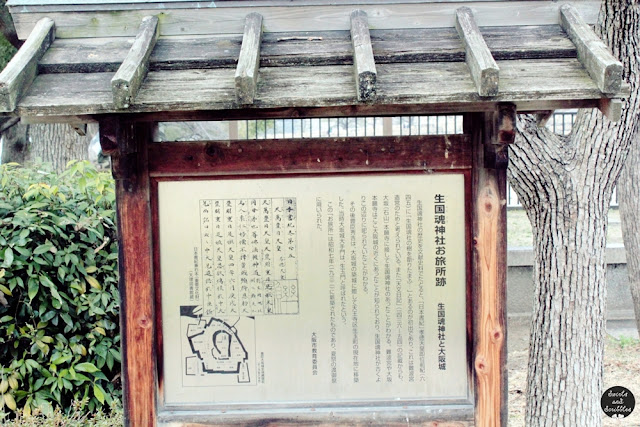 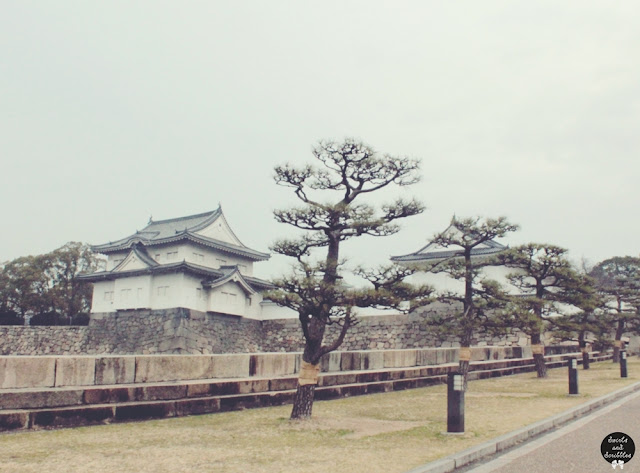 Inside the Osaka Castle Park 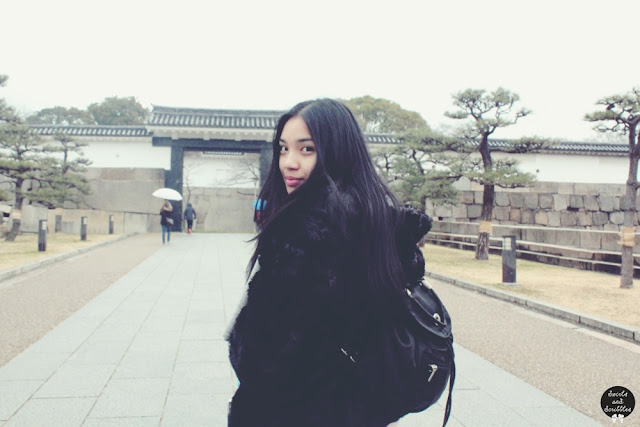 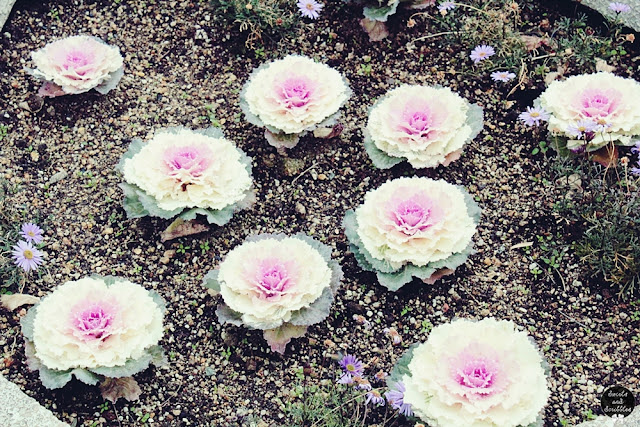 Believe it or not, these are not flowers. They are lettuce. 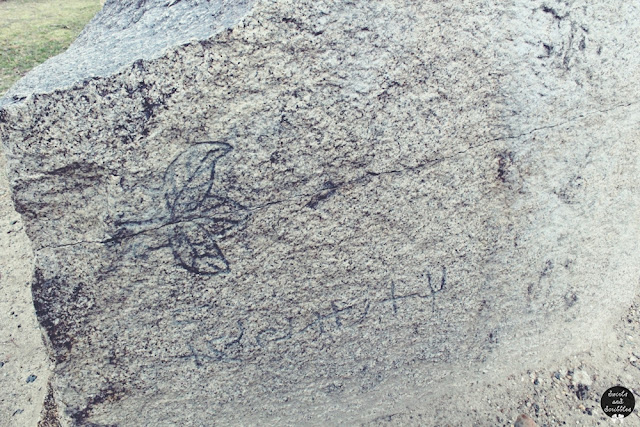 Atsuko, our tour guide told us every family in their country has a symbol. That leaves are one of them, who ever stamp their symbol means they where the one who found that rock. I think that rock is a special. hahaha basta nasa history nila yan. 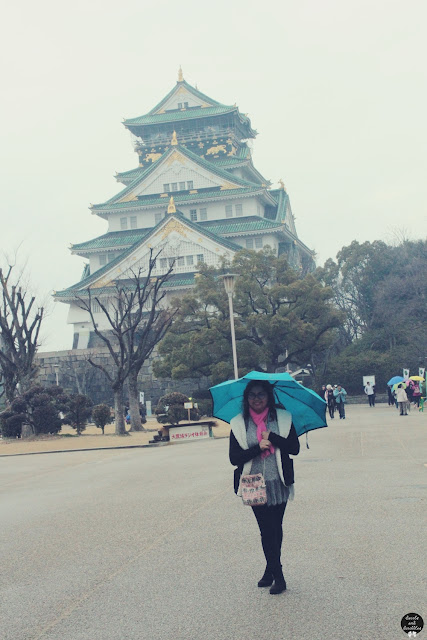 Solo picture with the Osaka Castle 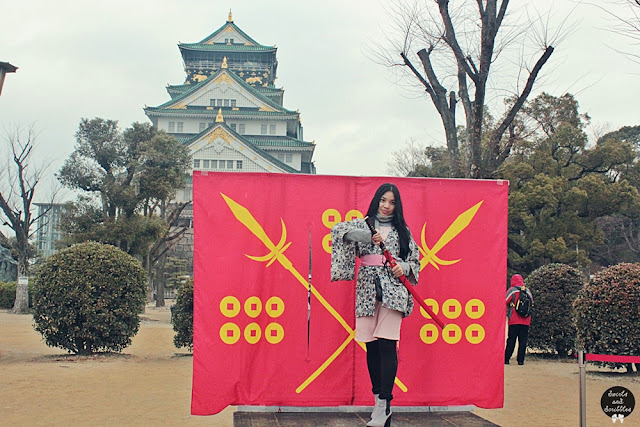 My sister strike a pose and tried the kimono for free. Not like in other countries, once you took photo of it you need to pay. Paying is optional here. Amazing! 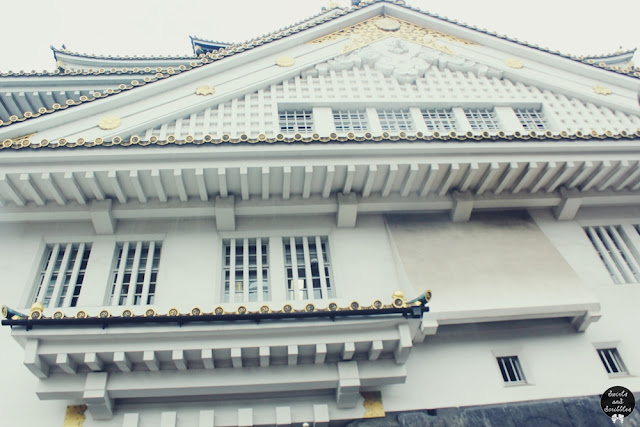 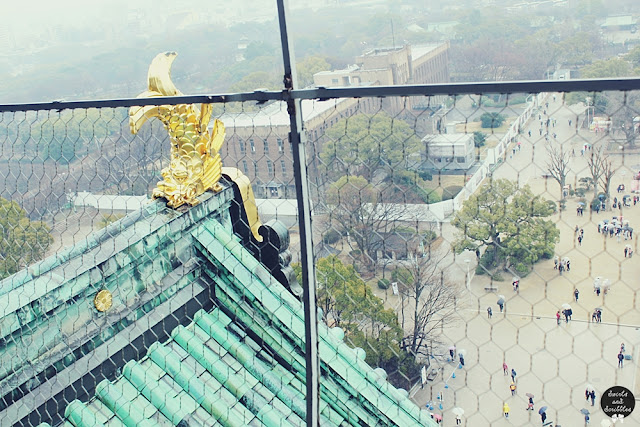 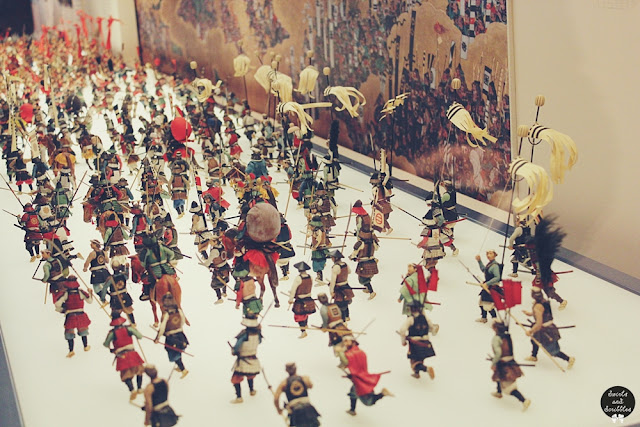 Inside the castle has the history of Japan, which I can't remember at all because it is so complicated. All I could remember is... they were ruled by Emperor. Moreover, as usual like any other movie or history, there are antagonist who wants more power and control over everyone. Those little dolls were the army from the war happened in Japan. For each uniform means different army. 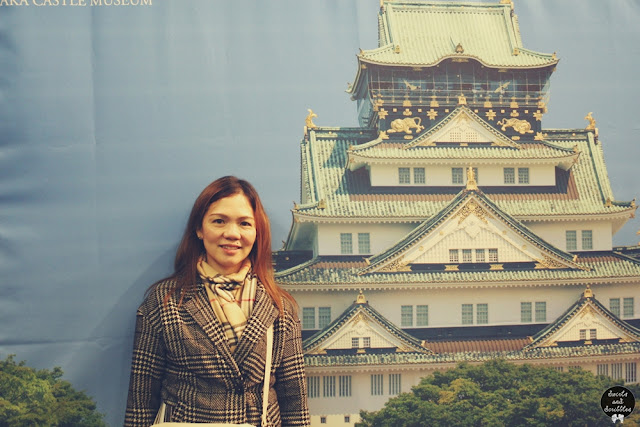 The best time to visit the place is during the Sakura Festival, where every part of the park has Sakura Tree which blooms majestically and from the top of the castle, it looks great. I could only imagine it. I hopefully I could visit Japan again but this time with my husband. Don’t forget to visit this place once you planned your tour in Japan.