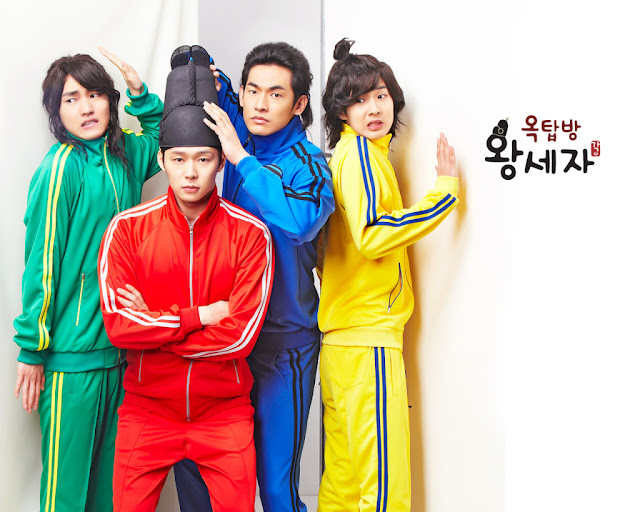 The Rooftop Prince is one of the Korean Novelas I have enjoyed watching for the couple of weeks now. Finally, I am done watching it. Let me be the spoiler for the people who haven’t watch this yet. Hahaha So hang-on tight, this will be a post full of secrets revealed. Haha

Here it goes, Lee-Gak, the prince from the past, landed on Park Ha’s rooftop apartment. That is why it was entitled Rooftop Prince. Lee-Gak lost his Crowed Princess and started to investigate with the three guys from the past. Then, suddenly out of nowhere they were transported to Park-Ha’s rooftop in the present times. The story evolved between finding the reason why Lee-Gak was in the future to further investigate in the Crowned Princess death. Blah blah blah. Afterwards, Se na the evil step sister of Park Ha was one of the most hated in the story. I really despised her. They plotted bad things to destroy Lee-Gak and Park Ha. But in the end, they fought until the end. Lee-Gak and Park Ha fell in love with each other. But after they got married in the end, Lee-Gak went back to the past and solved the murder case of the crowned princess. 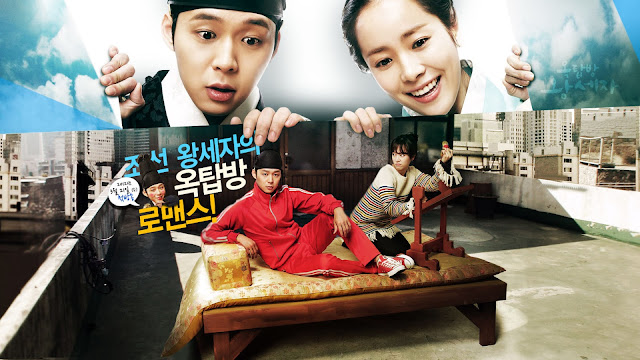 The truth behind the mystery was Bu-Yong (the past character of Park Ha) was the one who died not the princess. Bu-yong saved Lee-Gak from the poison food, she ate everything. Then, she wore the princess’ clothes and her sister ran to save her own life from plotting the Prince’s death so the half-brother of the Prince could rein the land. The evil plans never succeed and the people behind it were sentence to death. The end.

I recommend this KNovela because it is funny and romantic at the same time. The story isn’t predictable. I appreciate more the stories that I can’t predict. Sena the sister of Park Ha was really irritating and her antagonist role was so perfect for her because she really did a good job for being so bad. For the protagonist, the love team made me kilig. So kilig.

Rooftop Prince has 20 episodes. You can watch it on iwantv.com.ph for Tagalog version if you were a premium subscriber but the first 3 episiode is always viewable for free. For English subtitles, I recommend http://smb2stfinitesubs.blogspot.com for links.

Take a look of the photos I randomly got from google, the behind the scenes photos: 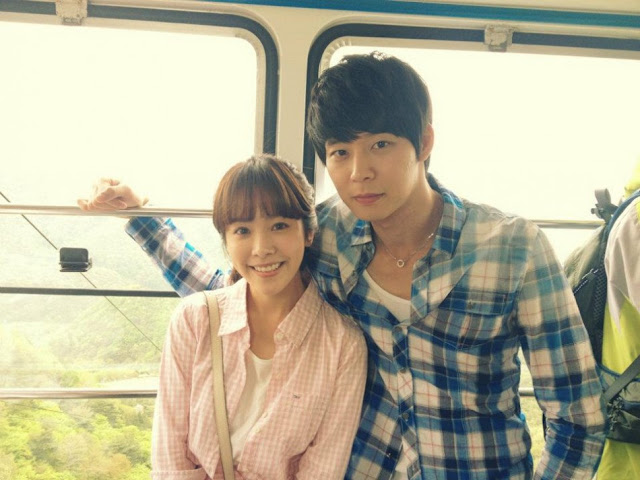 I wish they are really a couple. 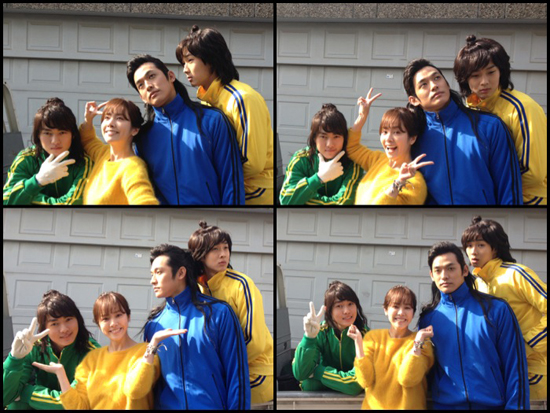 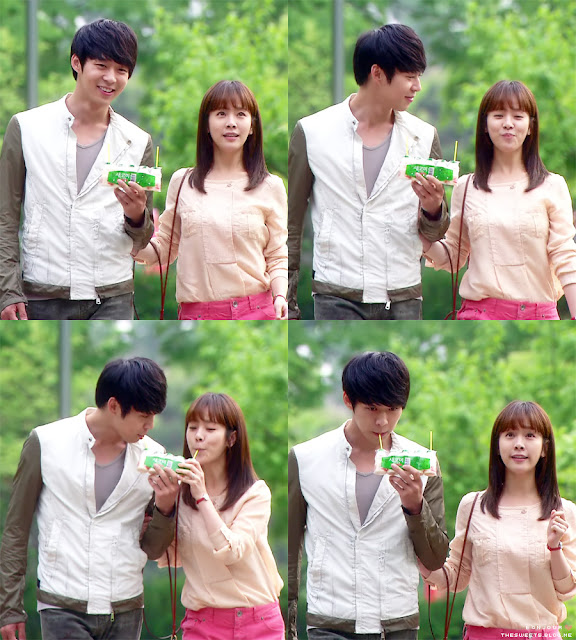 The Trailer from ABS-CBN: