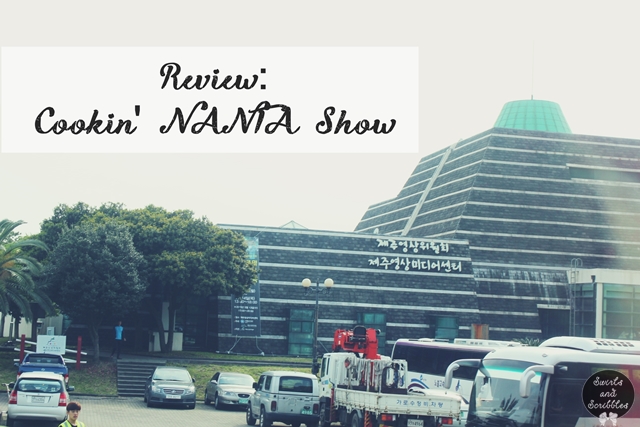 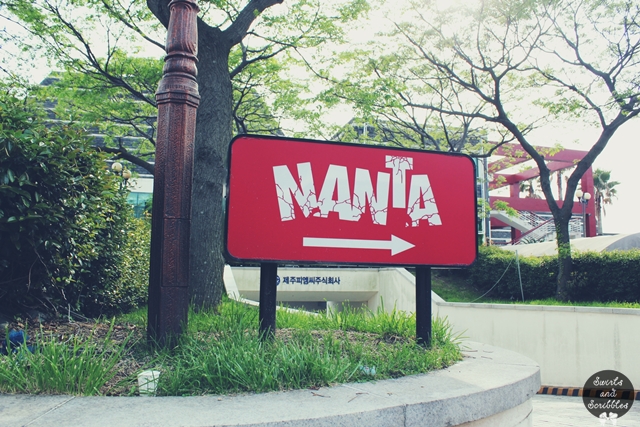 The way to Nanta Show 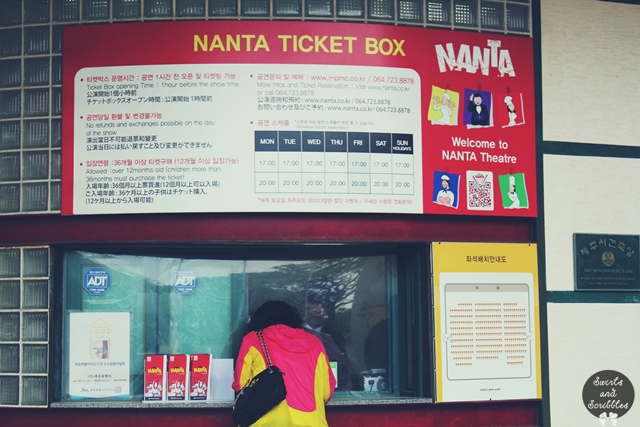 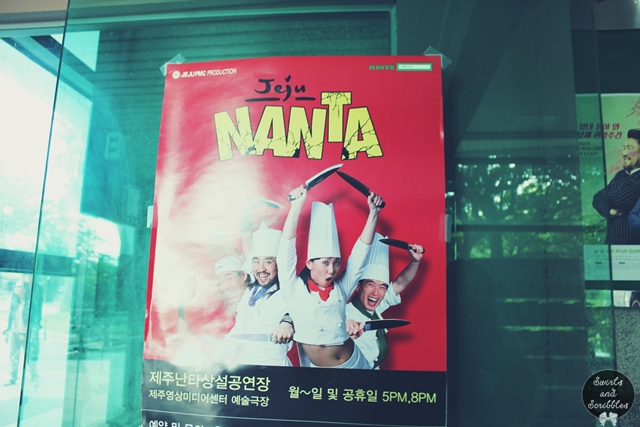 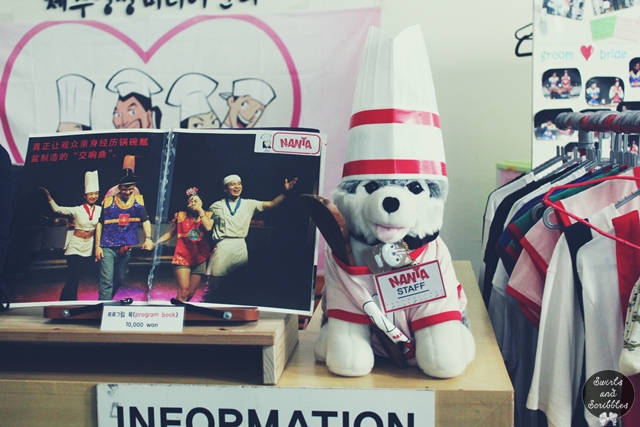 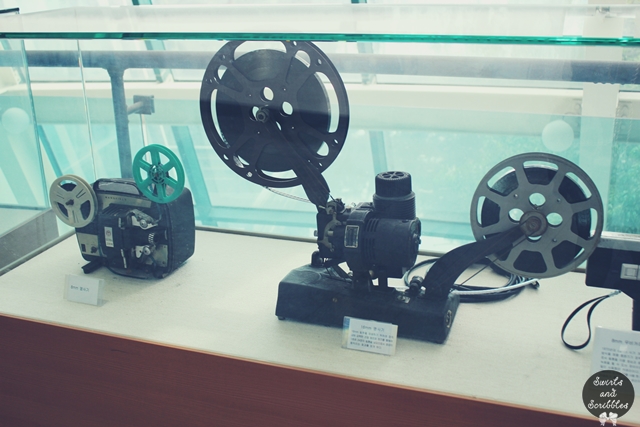 There was a small museum for multimedia besides the theater. They displayed different medium of communication arts wayback the days the camera was huge, manually operated, bulky and heavy duty. 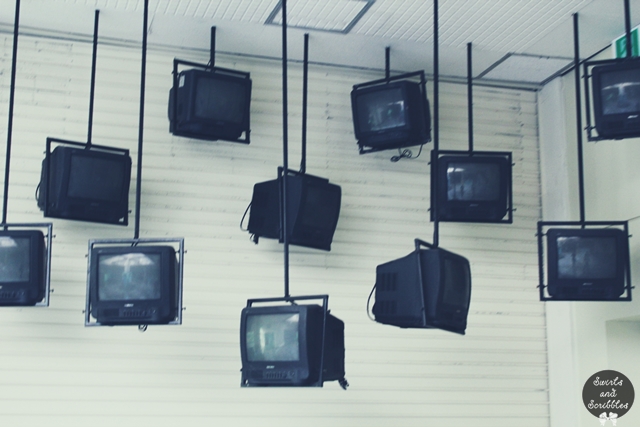 Here is the-not-so-flat-screen television. Hanged in the area. The evolution of technology is so fast and vast. Is it fascinating that mankid was able to invented such things and improved it in a short period of time? In short, everyone of us is equal. Love yourself, ganern pak pak pak model 360 degrees!!! Hahahah On a serious note, every one of us has a brilliant mind, it is up to you on how will you release the Einstein in you! 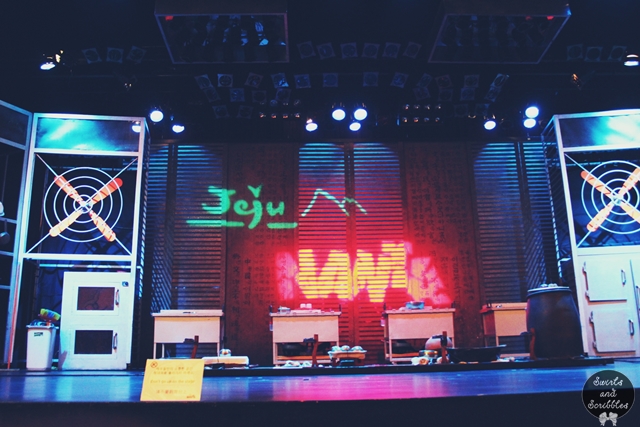 Inside the theater. Woot!

Moreover, we were totally clueless about the show. Our tour guide told us, it was an amazing show. That's it!  So we were left with questions and uncertainty. Hihi I expected the show will be a musical with songs but I was wrong. It is something different and unique. If you like food, action, drums, and tapping random things to make a harmony. This show is for you. They also have an audience participation. They use gibberish as their language. Even they were not saying enough words, they were still funny and I can't even stop myself from laughing. I am literary laughing out loud and crying at the same time. All I can say is the cast are all talented. They juggle, dance, cook, drums, and some acrobatic moves, these in one show is really amazing and worth it. I also heard they will be having a show here in the Philippines in Solaire theater.

Age Restriction:
All Ages are permitted.

Tickets are available on TicketWorld.com

Check out the video I saw on youtube.com:


Verdict: 5 stars out of 5 stars! It was really entertaining!